Many fans are eagerly awaiting the release of the newest Star Wars movie Star Wars: The Last Jedi. To get pumped up for the release on December 15th, 2017, we wanted to celebrate the many important ways metal touches the Star Wars world. Steel is important to the signature look of many of the movie’s most iconic weapons, and pieces of machinery. In honor of Star Wars: The Last Jedi, let’s take a look at the fantastic cameo roles steel plays in The Force Awakens and Rogue One!

Quadanium steel is just one of the variants of steel in the Star Wars universe. It’s an incredibly strong, durable metallic substance – that can also be alloyed with other metals. Quadanium steel comes from the jungle planet Despayre (originally called Horuz). 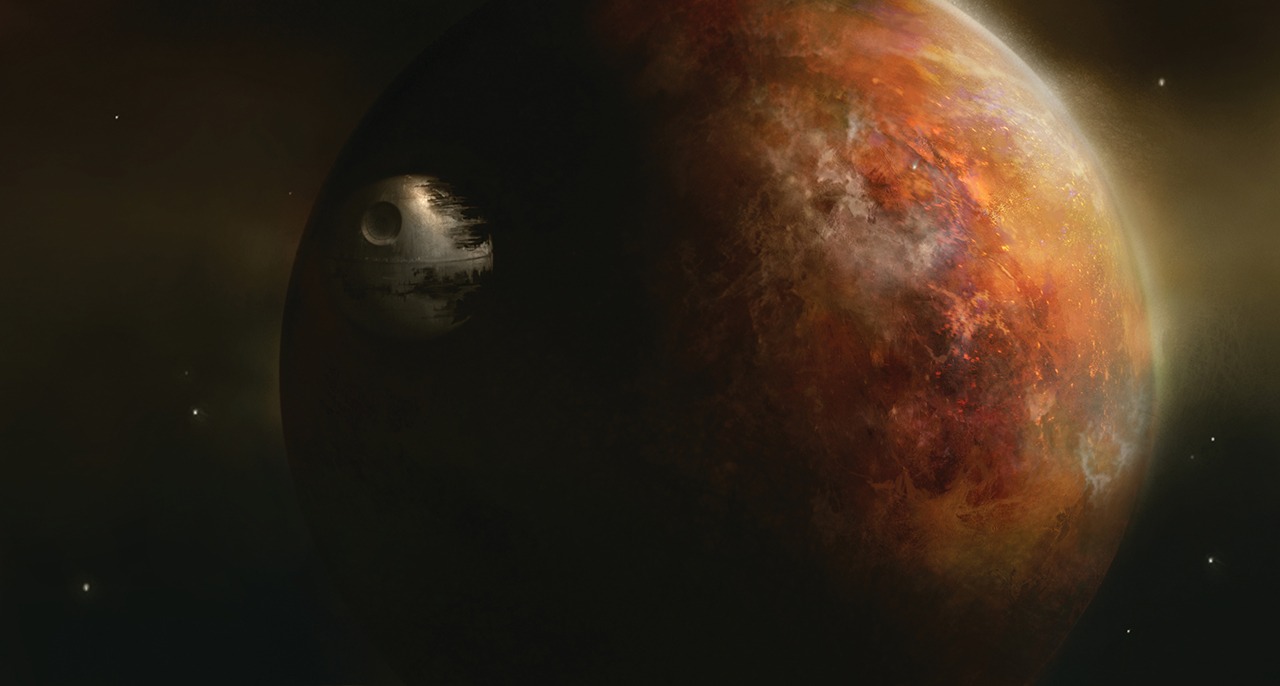 Despayre hosted the location of the Galactic Empire’s shipyard, and it quickly became a central hub of activity for The Empire. It is a penal/slave planet, that was mostly populated with Wookiees that were brought in by the Imperials from the Kashyyyk system. Unfortunately, Despayre was also one of the first planets to fall victim to the awesome destructive power of the Death Star I. 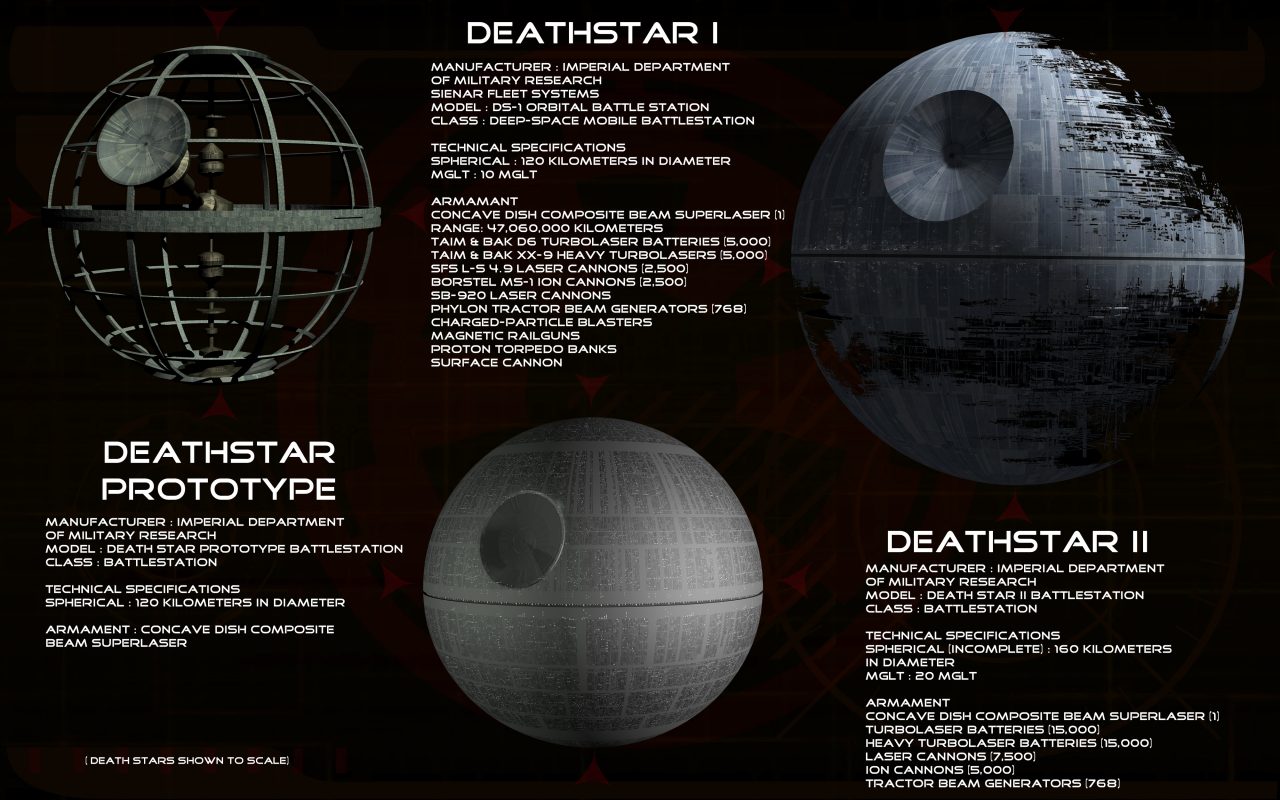 The distinctive TIE fighters piloted by the Stormtroopers are also made of quadanium steel:

Want to know the secret to why TIE fighter’s, or any of the other Star Wars ship’s, windows don’t shatter when blasted? The viewports on most Star Wars ships are actually not made with glass, they’re made with a special transparent steel! Transparisteel/Transparasteel is an alloy of steel and lommite.

Padmé Amidala’s amulet, which was given to her by her parents when she became queen, is made of stone and transparisteel.

“My parents gave it to me when I left to take on the Governorship of Theed. It’s a stone my father found on our land. My mother fashioned the clasp. The amulet means everything to me.” ―Padmé Amidala 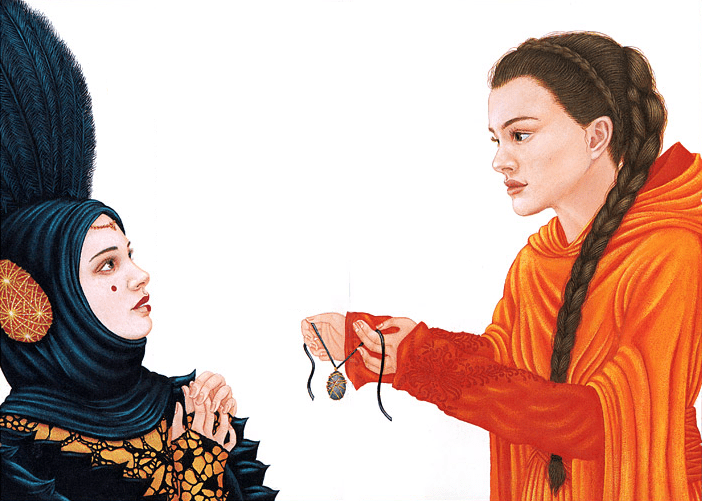 Another famous use of quadanium steel is the Imperial Taim & Bak XX-9 Heavy Turbolaser. This turret was specially designed to defend against rebel fighter ships, and is plated with the nearly invincible quadanium steel! 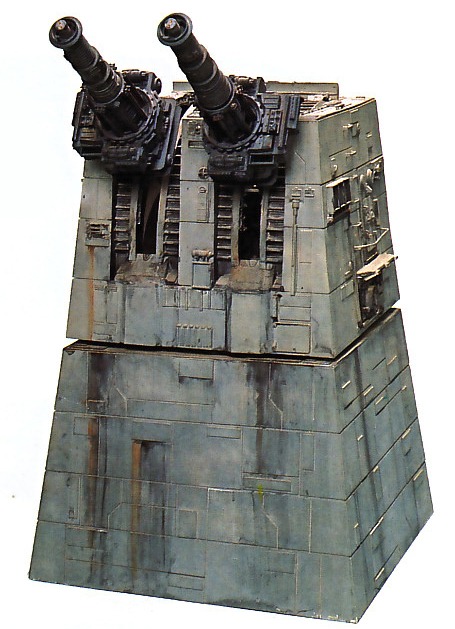 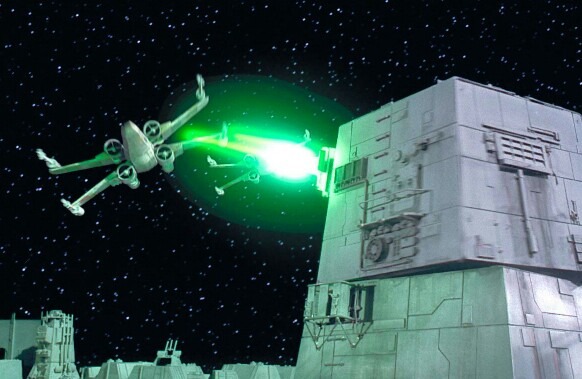 In addition to quadanium steel, there were several other metal alloys important to the distinctive look of the Star Wars movies.

Before the Jedi fought with lightsabers, they used weapons called “force-imbued blades”. These blades were made with a special metal that would allow the weapon to be manipulated by the Jedi’s force, much like they are able to do with lightsabers. The yellow “energy glow” from the wielder’s Force makes the blade nearly indestructible.

The force-imbued blades are created using something called Madog steel, which was developed by Temple Master Tem Madog. 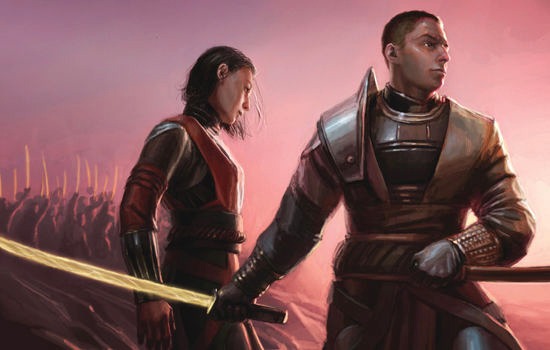 Lightsaber hilts actually don’t have a defined metal to be used. Lightsabers have even been made of wood, in some cases! The most common metal for the lightsaber bottoms to be made out of though is Mandalorian iron. It’s famous for being so strong that it can even withstand the cut of a lightsaber, which makes it a perfect metal to construct them out of. 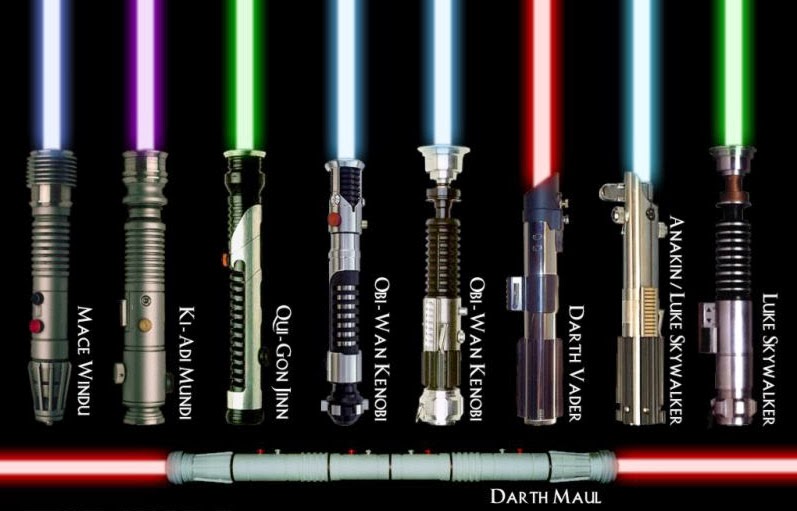 Darth Vader’s armor is probably the most iconic usage of Durasteel! 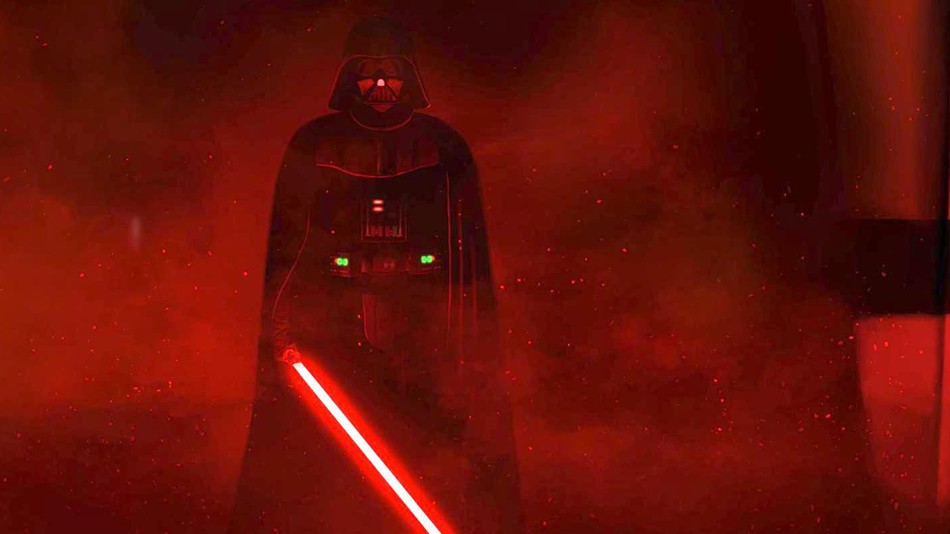 To see Durasteel in action, look no further than the AT-AT! The AT-AT walkers, also known as Imperial Walkers, are considered the most heavily armored land vehicles in the Imperial Army. With footpads and exterior armor crafted from high grade Durasteel, the walkers went unscathed by all but the heaviest artillery weapons. 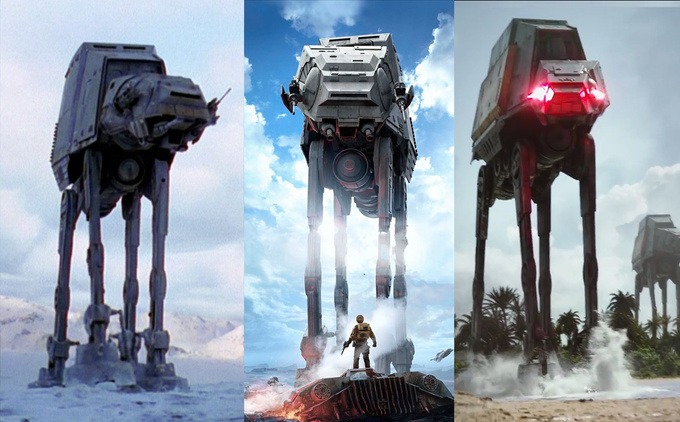 Another weapon, and a highly important one at that, was the sith sword. Though similar in appearance to the bladed weapons used by ancient Jedi, this sword’s fundamental nature was unwittingly disparate — it was the weapon both powered by and empowering the dark side.

While there are countless other instances of metal-made objects, weapons, and droids throughout the Stars Wars Episodes, the essential role of steel-like alloys in Star Wars is indisputable.

Tampa Steel & Supply is the leading Tampa Bay company for steel pipe supplies and bollards, ornamental iron and steel supplies, sheet metal supplies, metal paints, fabrications accessories, and much more. Call us today to speak with one of our knowledgeable representatives and find out how we can help.